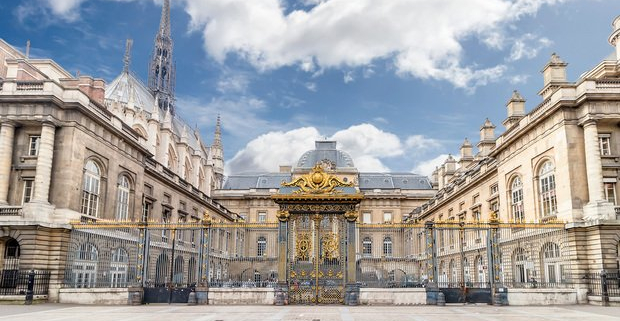 The Court of appeal of Paris, with a decision dated 27 November 2019, ruled that no amount shall be paid as to the unwind of the swap and ruled that the amount of 175,000€ (paid by the SCI in respect of the unwind costs plus legal interest as of 10 July 2014 – under penalty payment (astreinte)) shall be reimbursed to the SCI. In this context, the bank seized the French Cour de cassation, with the view of cancelling this reimbursement and receiving what it considers the contractual unwind costs.

This concept of contractual scheme (initially groupe de contrats) is commonly used by French case law and was named and revealed in France by French doctrine (firstly Bernard Teyssié, Les groupes de contrats, LGDJ 1975 cited in Droit des obligations P. Malaurie, L. Aynès, P. Stoffel-Munck LGDJ 11 ed. N°494 and A. Bénabent, Droit des obligations LGDJ e.g. 15 ed. N°330 et seq.) and is in line with the position of the French Cour de cassation, as described by the French doctrine (see Droit des obligations P. Malaurie, L. Aynès, P. Stoffel-Munck op. cit. N°495: «The unity of the group is easily admitted when the contracts are entered between the same parties or by the intermediary of the same pilot company». Other authors (Droit civil Les obligations Y. Buffelan-Lanore, Virginie Larribau-Terneyre), 17 ed. N°997 et seq. states that when the goal of the parties is the achievement of a global contractual operation using several contracts, reference is made to a contractual scheme (ensemble contractuel). For these later authors, « these contractual schemes are now a reality which is used by case law all the more than contracts are more and more driven by economy » (Droit civil Les obligations op.cit. N°998).

In this perspective, article 1186 alinea 2 of the French civil Code (as created by Ordinance Macron), states that «When execution of several contracts is necessary to the achievement of a single operation and when one of them disappears, other contracts which performance is then impossible by this disappearance and those for which the performance of such disappeared contract was a condition precedent of the willingness of one party are caduc ». Alinea 3 of such article states that « Caducity however only applies if the counterparty against which the caducity is opposed knew the existence of the single global operation when his willingness was given ».

As such, it can be argued that there is no specificity applied in the fields of capital markets, as common civil principles and rules apply the same way, whereas ordinance Macron excludes derivatives (contrats financiers) from the unforeseen theory (théorie de l’imprévision), secular in administrative law and new in civil law (article L211-1 of the French monetary and financial Code), avoiding a potential disruption of the international recognized existing legal scheme based on the material adverse change (MAC) provisions.

The import of this case law on the capital markets, as a whole, remains to be determined. It is common practice that a bank offers a package composed of a loan and a hedge, resulting in the corporate paying a fixed interest amount and be covered against the increasing of a floating rate (to be paid under the loan). In this perspective, the case law of the French Cour de cassation may be applied with possible adjustments, offered by French regulation i.e. cancellation (nullité), resolution (resolution), caducity (caducité) of contract(s) and / or non-divisible contractual scheme (ensemble contractuel non divisible) with retroactive effect or not (article 1187 of the French civil Code).

As alinea 3 of article 1186 of the French civil Code states that « Caducity however only applies if the counterparty against which the caducity is opposed knew the existence of the single global operation when his willingness was given », other legal tools will have to be used by the judge.