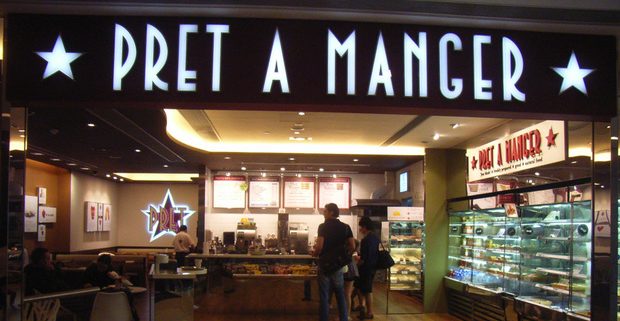 Travers Smith and Freshfields Bruckhaus Deringer have won lead roles on the sale of Pret a Manger to German investment group JAB Holdings for a reported £1.5bn.

The sandwich chain is being sold by private equity house Bridgepoint, which bought it in 2008 for £364m. The City firm previously advised Bridgepoint on its acquisition of Pret, with former PE head Charles Barter, who subsequently joined Bridgepoint as GC, leading the team.

JAB, which also owns Krispy Kreme doughnuts and Dr Pepper, is being advised by Freshfields, where corporate partner Chris Mort is at the helm of a team that also includes Alex Potter and Patrick Ko. HSBC is providing financial advice for JAB.

Pret announced this morning that all of the chain’s 12,000 employees will receive a £1,000 cash windfall when the JAB deal is finalised later this year.

Pret started out as a single shop in north London in 1986 and now has 530 stores worldwide, including in the US and Asia.