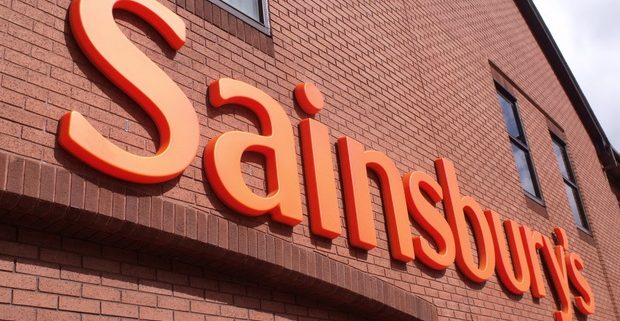 Slaughter and May, Linklaters and Gibson Dunn & Crutcher are all advising on the proposed merger of supermarket giants Asda and Sainsbury’s, a deal which is set to reshape the UK’s grocery industry.

The merger discussions between the UK’s second and third largest food retailers were revealed this weekend, with an announcement to the London Stock Exchange this morning (30 April) confirming the details of the proposed deal.

The combination – which is set to face close scrutiny from the Competition and Markets Authority – is set to create a company worth more than £10bn, with a combined market share ahead of current market leader Tesco.

Asda is a longstanding client of the magic circle firm, which advised on its 2010 purchase of Netto Foodstores. Boardman also led the firm’s team on Walmart’s £6.7bn takeover of the company in 1999, a deal which saw Simmons & Simmons lead for Walmart.

Nikpay joined the US firm in 2013 from the Office of Fair Trading, where he worked on some of the most significant mergers in recent years, including Anglo American and Lafarge, LSE and LCH. Clearnet and Rank and Gala. Since joining Gibson Dunn he has advised on deals including Gala Coral’s 2016 merger with Ladbrokes.

The magic circle firm has longstanding ties to the company. In 2003 it advised on its abandoned bid for rival Safeway, and it also sits on the supermarket’s UK legal panel, which was reviewed last year, with 11 firms appointed, including Addleshaw Goddard and CMS.

Other major law firms to have advised Sainsbury’s in recent years include Clifford Chance (CC), which took a lead role on its 2016 acquisition of Argos and Habitat owner Home Retail Group.