Deutsche Bank is in talks with Commerzbank, its German rival, about a merger that would be one of the biggest banking tie-ups in history.

If it takes place, there would likely be thousands of job cuts in Germany and potentially a strategic overhaul of international operations, including Deutsche’s presence in London, where it employs 5,000 people.

There has been speculation for months about a potential deal between the banks, addressing weakness in their domestic operations by cutting costs and potentially raising prices for retail customers. A would-be deal has received the unofficial backing of Olaf Scholz, Germany’s finance minister, as a way of creating a national champion and improving the strength of the banking sector, according to reports.

Setting up a Company in the EU to become easier 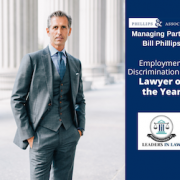 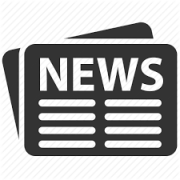 Rights and Liberties, Liability of the French State and Judicial Review