Freshfields and Slaughters advising on the merger of energy giants

You are here: Home1 / News – Leaders in Law2 / Mergers3 / Freshfields and Slaughters advising on the merger of energy giants 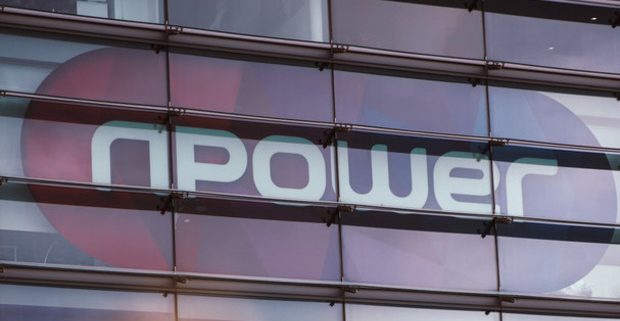 Freshfields Bruckhaus Deringer and Slaughter and May are advising on the merger of energy giants Npower and SSE’s domestic retail operations.

The deal will create a new independent British retail energy company, listed on the London Stock Exchange. Npower parent company Innogy will own 34.4%, with SSE shareholders holding the other 65.6%.

Freshfields, which was appointed to SSE’s inaugural legal panel in 2014, is advising the Scotland-based company with a team led by London corporate partner Simon Marchant, alongside fellow corporate partners Julian Pritchard and Andrew Craig, and competition partners Deidre Trapp and  James Aitken.

In 2015, Freshfields’ Trapp advised SSE over market reforms following a damning report by the Competition and Markets Authority, which found that energy companies were overcharging customers who failed to switch suppliers.