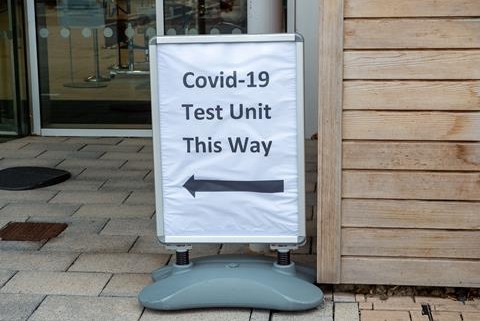 One of the most prominent law firm investors has said that last week’s Court of Appeal judgment on damages-based agreements heralds a ‘new dawn’ for the sector.

Steve Din, founder of Doorway Capital, said the ruling in Zuberi v Lexlaw Limited is already one of the most important costs judgments of the year, and changes the way clients instruct commercial litigation practices.

The ruling effectively ensured that lawyers who had worked on a litigation and were funded through a DBA should still be paid costs despite the client terminating the retainer before the case was settled. It potentially ends almost eight years of reluctance by lawyers and funders to commit to DBAs for uncertainty about their enforceability.

Din said the judgment will naturally encourage more lawyers to offer DBAs to potential clients, but should also give litigants a genuine sense of optimism that they might secure the compensation they are entitled to.

Din especially noted that this judgment gives firms the chance to essentially fund cases themselves, taking the share of a client’s damages that would previously have been taken by a third party. ‘Suddenly, law firms enjoy a real competitive advantage over external litigation funds,’ he added.

Lawyers will now wait to see if the Damages Based Agreement Regulations 2013 will be amended, although the ruling may provide the certainty they were waiting for in any case.

The Bar Council, which intervened in Zuberi, said the ruling will be welcomed by barristers and solicitors alike, having established that the DBA legislation was designed to widen the available forms of funding available to clients. With it now clarified that the inclusion of termination provisions is not a breach of the regulations, the risk that an agreement would be found unenforceable because of a termination clause has disappeared.

Nicholas Bacon QC, who represented the Bar, said: ‘A significant piece of unfinished business from the Jackson reforms has been to ensure that DBAs work and are an effective means of funding cases.

‘I am delighted that the Court of Appeal has stepped in to grease the wheels of the legislation and removed so much of the uncertainty.’ 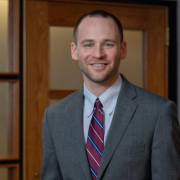 London’s lead in litigation ‘still under threat’
Scroll to top