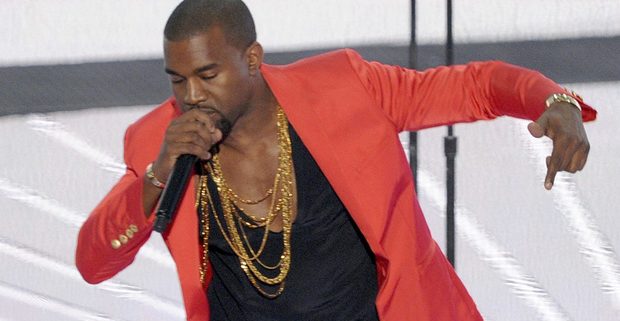 Sony has bought  Mubadala Investment Company’s 60% stake in EMI to take its total share of the company up to 90%.

White & Case advised Sony on the deal, with New York M&A partners Mort Pierce and Chang-Do Gong at the helm of a team that also included tax partner William Dantzler.

Sony’s CEO said the deal was motivated by a desire to capitalise on the rise of paid subscription-based music streaming services.

EMI was split into two in 2011, with the recording unit sold to Universal Music, while the consortium including Sony and Mubadala bought the publishing business.

The deal generated roles for a host of firms, including legacy SJ Berwin, Clifford Chance, Baker McKenzie and Weil. Weil advised Mubadala, while other firms advising members of the consortium included Bakers, Allen & Overy and Cleary Gottlieb. Meanwhile CC advised Citigroup and EMI on both sales.