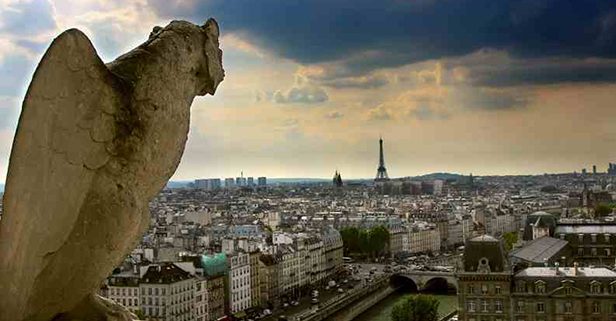 DLA Piper has hired a three-partner tax team from Reed Smith, just 12 months after they joined from the collapsed European arm of King & Wood Mallesons (KWM).

Paris tax partners Sylvie Vansteenkiste, Fanny Combourieu and Raphael Bera have all left Reed Smith to join DLA. The trio were part of a 50-strong team, including 17 partners, hired by Reed Smith across offices in London, Paris and Germany following the administration of KWM’s European arm.

Vansteenkiste had joined Reed Smith as head of its Paris tax team and previously co-led the European and Middle East tax practice at KWM prior to its collapse. Her practice covers tax audits and litigation, with a particular focus on complex tax structuring of investment funds.

Combourieu acts on private equity transactions, acquisitions and disposals and restructurings, with a particular focus on personal tax for high-net worth individuals. Prior to joining KWM she was a lawyer with Freshfields in Paris, before joining legacy SJ Berwin as a partner.

Bera worked at US firm Cleary Gottlieb Steen & Hamilton in both Paris and New York before joining legacy SJ Berwin. His practice covers tax litigation and audits, with a focus on investment fund structuring.