NGO attorney Kyle McLorg noted in the brief that surveillance technology “threaten[s]” rights to “free expression” and “privacy,” which “international law recognizes as foundational.” He further argued that states might not adopt counterterrorism measures to justify government intrusions, adding that these “justifications should be limited to situations in which the interest of the whole nation is at stake, rather than the interests of the government, a regime, or a power group alone.”

NSO Group has not responded to these allegations but previously argued that it is protected by the sovereign immunity doctrine. This doctrine shields foreign governments from lawsuits when national security issues are implicated because it supplies government and spy agencies with digital break-in tools “necessary for public safety.”

Advocacy Director at the Committee to Protect Journalists Courtney Radsch disagrees. “The repeated and extensive use of NSO Group’s Pegasus spyware to target journalists and their networks contradicts the claims that Pegasus is only used to combat terrorism or criminal activities.” 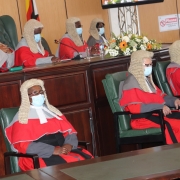 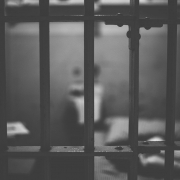 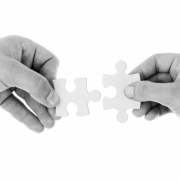 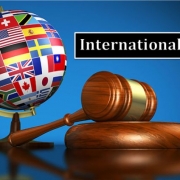 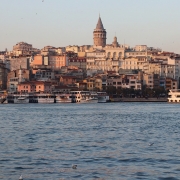