Global legal panel of BNP Paribas to be reviewed

You are here: Home1 / News2 / Legal news3 / Global legal panel of BNP Paribas to be reviewed 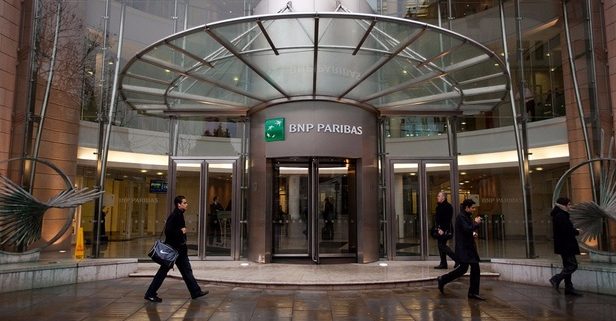 BNP Paribas is gearing up to review its global panel of legal advisers, six years after it last overhauled the line-up.

The French bank is understood to be in the early stages of kicking off the process and has started initial interviews with existing firms.

That review was led by Georges Dirani, who joined BNP Paribas as global GC in October 2010 and remains in the same role today.

News of BNP Paribas’s planned review comes after Legal Week reported earlier this week that Lloyds Banking Group had finalised its customer pay panel, with firms including Clifford Chance and CMS among those making the cut.

The panel is known within the bank as its ‘pass-through’ panel. It covers legal advice to the bank’s clients on transactions, with fees passed directly onto the client, rather than paid by the bank itself.