You are here: Home1 / News – Leaders in Law2 / Legal news3 / Cohabitation Laws Are Under The Spotlight

As Boris Johnson and his partner were due to move into No. 11 Downing Street, they join the 3.3 million couples currently cohabiting within the UK. The Office for National Statistics (ONS) has found that, one in eight people aged 16 and over in England and Wales are currently cohabiting, of this population, half of cohabiting couples own property and nearly half have financial assets including cash, shares and trade investments.

Around 53% have assets worth £100,000 – while 15% have up to £500,000. More than half also own financial and property assets between them – which are now co-owned. Weighted by financial commitments to each other, a staggering third of the nation incorrectly believes that co-owning, co-parenting and cohabiting means far more than it actually does on paper.

According to a nationally representative study from will specialist Farewill, the nation’s misconceptions of our loved one’s welfare post-death is severely skewed:

With the average house price in the UK hovering around the £227,000 mark according to Halifax, failing to put appropriate measures in place during the relationship could throw up all sorts of problems further down the line, should you lose a loved one.

Dan Garrett, CEO and Co-Founder of Farewill is of the opinion:“There’s a huge myth that, when you die, the person who you’re in a long-term relationship with, or even own a house with, will automatically inherit your estate. Unfortunately, this simply isn’t true. In the UK, the law only applies this type of automatic protection to married couples or those in a civil partnership. Being together for a long time doesn’t count, and means, legally speaking, you and your partner are entitled to nothing. For cohabiting couples, this is a particularly important issue. Millions of unmarried couples in the UK who have no protection, potentially stand to lose everything, unless they and their partner outline their wishes in a will. Without a will, the estate will often go to a parent or parent in law. The law as it stands isn’t set up for the modern family, so it’s important to take what you want to happen after you die into your own hands by making a will.” 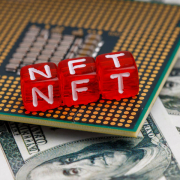 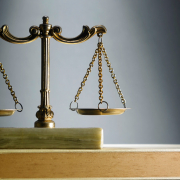 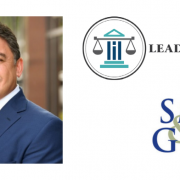 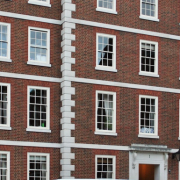 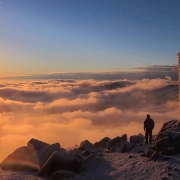 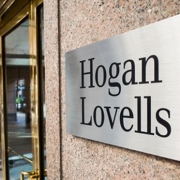 on LinkedIn
High Court kills off special rule for lawyers

How can firms keep younger lawyers from leaving?
Scroll to top