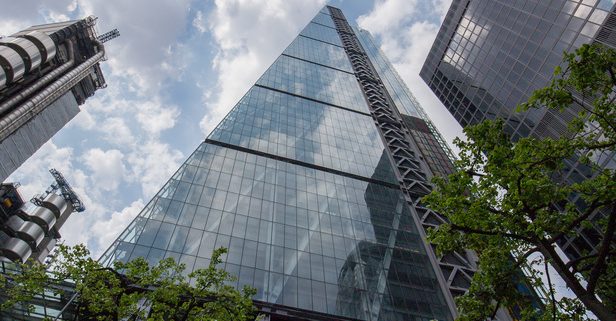 McKeown, who was the FTSE 100 company’s first GC, takes over from Elaine Williams who left the property company to join UK logistics company Eddie Stobart after just two years in the role, in November 2017.

McKeown left the Co-op in October 2017, after joining in 2013 as its first legal head. She departed just two months after the company had secured a £700m bailout from hedge funds and other investors. She was replaced by the bank’s regulatory risk director David Bagley.

Before joining the Co-op Bank, McKeown had been interim general counsel at Coventry Building Society for less than a year. Prior to that, she held a number of roles at Barclays, most recently serving as global general counsel of its corporate arm. She joined the bank in 1998 after a six-year stint working for CMS.

Last year, British Land appointed former easyJet group company secretary Bruce James as interim company secretary after Williams left. Previously, James was a consultant at the company for a year, having moved over from easyJet in 2016.

Williams was involved in putting together British Land’s first legal panel in 2015. In January 2017, the company confirmed that Hogan Lovells was to take over KWM’s position on the roster after the firm’s European arm collapsed at the beginning of 2017.

In May that year, British Land sold London’s Leadenhall Building to Chinese investors for £1.15bn. Herbert Smith Freehills, Mayer Brown and Berwin Leighton Paisner picked up key roles acting on the sale of the the building, known as the Cheesegrater.