Brazil’s Supreme Federal Court (Supremo Tribunal Federal, STF) decided Thursday that it is constitutional for the State to order compulsory vaccination against COVID-19. The State cannot forcibly immunize its citizens. But fines, bars on attending certain places and on enrollment in school may be imposed upon vaccination refusal.

Brazil has been one of the nations worst-hit by COVID-19. It has recorded more than five million cases since the onset of the pandemic, making it the nation with the third-highest number of cases after the US and India, according to Reuters.

The court’s justices viewed this as a public health concern necessitating the creation of herd immunity. They recognized that in the past, widespread immunization has been instrumental in eradicating a number of diseases. Minister Rosa Weber argued that the restrictions on individual freedoms are impositions on constitutional rights, which make it necessary to adopt measures to protect health and life. In addition, he stated:

Faced with a serious and real threat to the life of the people, there is no other path to be followed, in the light of the Constitution, but one that ensures the use of the necessary, adequate and proportionate means for the preservation of human life.

Minister Luís Barroso supported the constitutionality of compulsory vaccination, as long as the immunizer is registered by a health surveillance agency, is part of the National Immunization Plan, has its mandatory inclusion within the law or its application determined by a competent authority.

The responsibility of implementing the restrictions with limitations was given to the Union, the states, the Federal District and the municipalities. 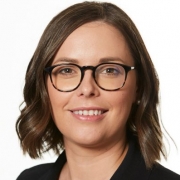 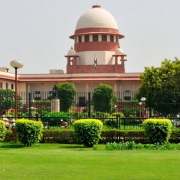 Trio of US law firms celebrate after annual award of UK Queen’s Couns...
Scroll to top