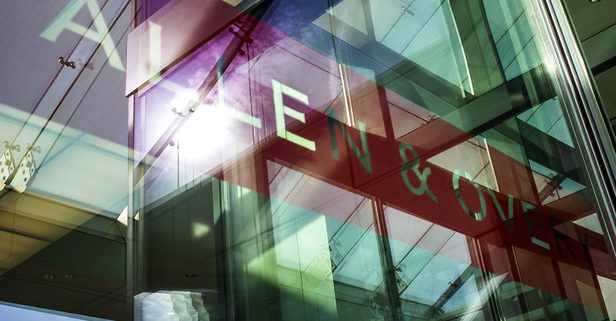 Allen & Overy has strengthened its M&A practice in New York with the hire of a partner from Shearman & Sterling’s corporate practice.

At the beginning of April, A&O re-appointed corporate partner Paul Burns after he left in 2007 to take on a number of in-house counsel roles, including leading Novartis’ pharmaceutical business as general counsel.

The firm’s London leadership was also reshuffled, as the firm selected new office managing partner Matthew Readings to take over from Nick Buckworth, who had been in the role for seven years.

The Lawyer reported this week that A&O is the most prolific magic circle firm to advise on global public M&A bids so far this year, according to figures from Thomson Reuters. The firm is involved in 116 deals totalling $278bn, with the spike in its ranking largely due to the firm acting as 21st Century Fox’s main adviser in the ongoing battle for Sky.

Richard Browne, global co-head of A&O’s corporate practice said: “Stephen has built an impressive M&A practice with considerable cross-border experience that fits very well with our global and U.S. M&A strategies. His depth of experience and insight is a great fit for our international practice and a significant addition for our clients”.