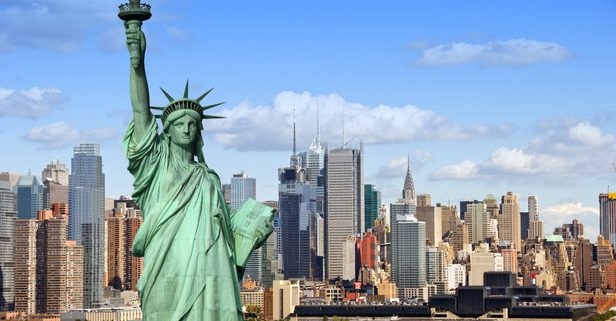 Zemser joined the magic circle firm in the US less than two years ago from White & Case.

A&O broke its lockstep to recruit some of the team, which the firm hoped would be a turning point for its US offering and its global finance practice.

Speaking to Legal Week shortly after the hires, A&O’s global co-head of banking Philip Bowden described the moves as a “game changer” for the firm’s finance practice. In total the firm hired five lawyers at the time, including the three White & Case partners, Proskauer Rose banking finance partner Rajani Gupta and Milbank Tweed Hadley & McCloy associate Todd Koretzky, who joined as a partner.

With the exception of Zemser, they all remain at the firm.

Later that year, A&O’s New York office was hit by the departure of a trio of real estate partners, including the firm’s former US practice leader, to Milbank Tweed Hadley & McCloy.

However, it boosted its presence with a three-partner finance and securities team from Paul Hastings in February last year.

He added: “His extensive knowledge of both US and global leveraged finance markets, exceptional reputation representing financial institutions as lenders in leveraged finance and acquisition finance transactions and restructuring, and deep relationships in the financial community, will enhance our cross-office, cross-border and cross-practice finance offerings.”

A&O US senior partner Tim House said: “We would like to thank Scott for the contribution he made during his time here and wish him all the best for the future. Our US finance and corporate practices experienced substantial growth in 2017, and we expect that trend to continue this year.”

on LinkedIn
‘There is a pre-Brexit window to aim for’