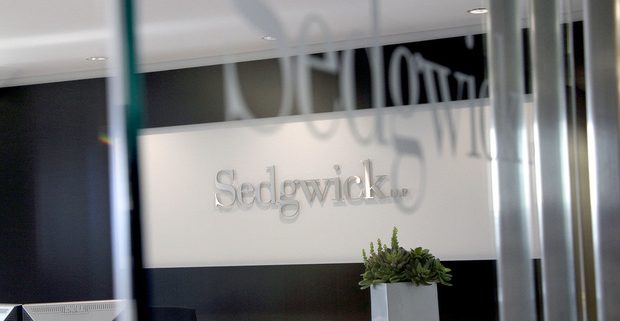 US law firm Sedgwick has announced that it will close down in early January, following a string of partner departures and office closures.

“We have concluded that the best way to allow our lawyers to continue providing great service to our clients is by ceasing operations and moving to other excellent law firms,” the San Francisco-based firm said in a statement. “We are pleased that most of our lawyers and staff have opportunities with very fine firms.”

Michael Knoerzer, Clyde & Co’s New York managing partner and a member of the firm’s global management board, said his firm would not comment about potential acquisition targets.

Sedgwick managing partner Michael Healy, who assumed leadership of the firm in early 2015, did not immediately return a request for comment about its talks with Clydes, which earlier this week expanded into Malaysia.

In its statement, Sedgwick expressed pride in its lawyers and staff. “While this news deeply saddens all of us, we are very proud and appreciative of all those who helped make Sedgwick the great firm it has been since 1933,” the firm said. “From the bottom of our hearts, we thank our clients, attorneys and staff for everything you have done for us for decades, and we wish anyone who has ever crossed paths with this wonderful law firm the best and brightest future.”

From Austin, Texas, to Washington DC, and Chicago to New York, Sedgwick has seen a number of its offices dwindle or close this year. More recently, the firm has seen departures from its San Francisco headquarters.

The latest lawyers to leave the firm in San Francisco were partners Steven Roland and Randall Block, who this month joined local firm Burke Williams & Sorensen. Both ex-Sedgwick partners declined to comment about their decision to leave the reeling firm, which The American Lawyer reported in June had lost 20% of its revenue this year due to partner defections, an exodus that quickened after the January departures of 40 lawyers in New Jersey and Texas.

Roland had served in management positions at Sedgwick for more than 15 years, including leading the firm’s commercial litigation practice.

The departures have slashed Sedgwick’s headcount to fewer than 160 lawyers, a 39% drop from 12 months ago, according to data compiled by ALM Legal Intelligence. That is by far the largest fall in headcount among Am Law 200 firms during that period. Sedgwick has lost at least 49 partners, 60 associates and 19 counsel within the past year.

on LinkedIn
Freshfields & Dentons head up takeover bid for NUFC