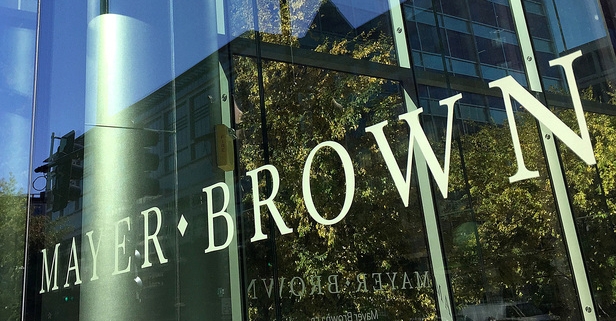 Mayer Brown is to make up 34 lawyers to partner next year, its highest global round since 2012 when 39 promotions took effect.

Four City partners have been made up; employment lawyer Giles Bywater, banking and finance lawyer Merryn Craske and litigators James Morris and James Whitaker. Morris trained at Nabarro and Craske at Baker McKenzie, with the other two being Mayer Brown lifers.

Elsewhere, the firm promoted five lawyers in Hong Kong – the most since 2011 – and six in Washington, DC, a 12-year high.

Last year Mayer Brown also made up four partners in the City, halting a five-year run when no more than two UK lawyers were promoted at once.

Fellow US firm Pillsbury also announced its promotions this morning, with one London lawyer made up: data protection, IP and international trade specialist Steven Farmer. He joins 12 other colleagues, all US-based, who have joined Pillsbury’s partner ranks

Clifford Chance Graduates: Are You Ready?
Scroll to top