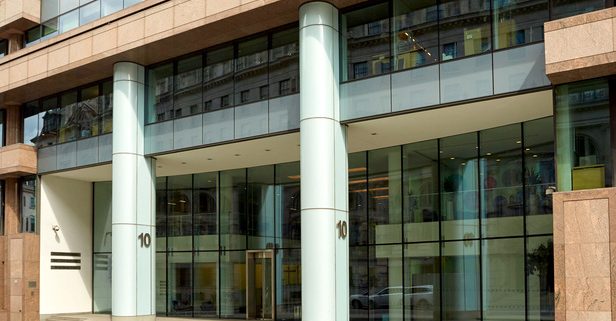 It is understood the Chinese and Australian arms of the verein were willing to consider providing financial support on the basis the EUME partnership would put in a chunk of capital to the firm.

A spokesperson said this cash “was not forthcoming”.

It is also understood not enough partners agreed to other terms of the deal including to being locked-in for a year.

The firm released a statement today (22 November) saying the EUME arm has failed to secure financial backing from other parts of the verein.

It then revealed the firm was “considering a range of strategic options, including mergers, in conjunction with the firm’s bankers and financial advisers”.

When asked how the bank was involved in negotiating the future of the firm, a KWM spokesperson said: “It is entirely normal in a situation such as this that a business would seek to work alongside its bank to seek to establish a solution in the interests of all parties.”

When asked if the legacy SJ Berwin business would be able to secure a new merger, the spokesperson added: “It’s too soon to say, we’re considering all of our strategic options.”

Sources close to the firm said there was “no confidence” that management would be able to secure another rescue deal.

Consensus among the staff is that they are “fully expecting KWM to collapse” as a result of today’s announcement, according to a source close to the firm.