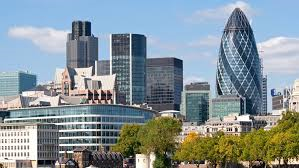 Baker’s appointment comes as the US firm is looking to boost its litigation and international arbitration offering.

Baker was previously head of commercial disputes at Olswang until 2011. He spent around 10 years at the firm.

His move to Cadwalader was first rumoured earlier this year when Baker stepped off the Property Alliance Group case against RBS, with fellow partner Michael Brown taking over the mandate.

Bird & Bird picked up the case from Cooke Young & Keidan, which came off the high-profile Libor case at the beginning of the year.

He is the second senior exit from Bird & Bird this year following the departure of transformational projects head Dominic Cook in June. Cook left after losing out on the firm’s management elections to David Kerr.