Allen & Overy (A&O) has opened a new office in Los Angeles, having recruited 19 lawyers from US titan Akin Gump.

The magic circle player, which already boasts 44 offices across 29 countries, says its latest recruits will focus on renewable energy work and operate out of the new West Coast hub, as well as its offices in New York and Washington DC.

The new LA office comes after long-running merger talks between A&O and LA-headquartered O’Melveny & Myers ended in September 2019 without a deal being reached. At the time, A&O said there were some “compelling synergies” between the duo but they had “mutually decided not to continue these discussions”.

“California has obvious attractions in connection with renewables, but the opportunity is far wider,” US managing partner Tim House commented. “The last year has reinforced our commitment to attracting talent in the key practices we are looking to build to serve our clients without a rigid attachment to location or physical offices.”

He added: “California has a deep pool of talent and demand from existing and future clients. This is a great development for the firm in the United States and globally.” 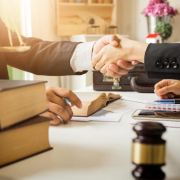 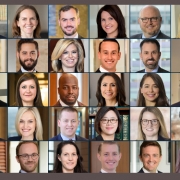 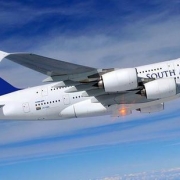 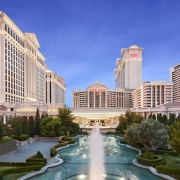