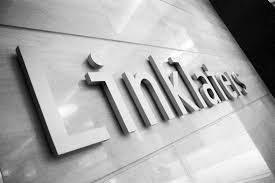 Linklaters is set to grow its restructuring team with the hire of Ropes & Gray partner James Douglas.

Douglas is a member of the US firm’s special situations group in London, where he acts for clients including KKR Credit, Hutchinson Investors and TPG Special Situation Partners. moving to the city from New Zealand firm Minter Ellison Rudd Watts.

He joined Ropes’ partnership in 2010, after moving to the city from New Zealand firm Minter Ellison Rudd Watts.

Ropes’ special situations group is one of the largest in the firm’s London office, with nine partners listed as specialising in restructuring matters.

These include the group’s co-head Peter Baldwin, along with a number of other partners who also work in the firm’s private equity and finance groups.