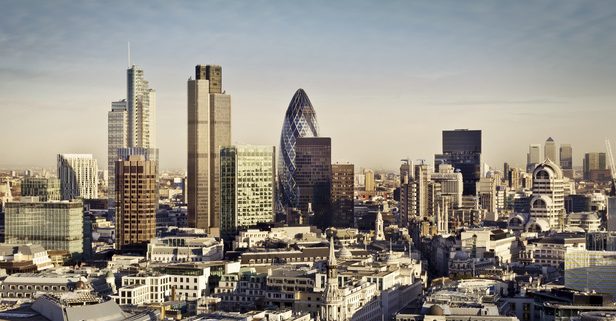 Simcock, who joined the US firm in 2014 from Berwin Leighton Paisner, was previously a counsel at Skadden Arps Slate Meagher & Flom, having trained at Allen & Overy.

Last year he was part of the Jones Day team which advised L1 Retail, the retail investment arm of LetterOne, on a £900m financing in connection with the acquisition of Holland & Barrett.

Vinson EMEA corporate head Jeff Eldredge said: “Our corporate team has been growing rapidly, and with the addition of another top-tier hire, we’re positioned to push even further into one of the leading finance capitals of the world.

“Paul is an extremely accomplished lawyer whose strong relationships and energetic approach to client service are exactly what we look for at Vinson.”

Simcock said: “Vinson’s commitment to the continuing expansion of its London team is a big part of what prompted me to make this move. I’ve worked with many members of the team – as a colleague or across the table – and have always been impressed by the firm’s collegial and entrepreneurial culture as well as the sophistication of its attorneys.”

Jones Day saw a number of London partner departures during the 2015-16 financial year, including several practice heads, with tensions around the firm’s lack of transparency over pay and a disconnection between the London office and the rest of the firm blamed by some for the spate of exits.