You are here: Home1 / News2 / Europe3 / Albania passes electoral reforms in effort to start negotiations with ...

The reforms most notably lowered the electoral threshold from 5 percent to 1 percent. The electoral threshold change will allow political parties to obtain representation in the legislature even if they only receive a small amount of the vote. The Organization for Security and Cooperation in Europe recommended the changes and is responsible for monitoring elections in Albania.

In July, the EU set out the framework for Albania to negotiate into the EU. These electoral changes are a key part of starting those negotiations.

Albania agreed with the US and EU in June that any further changes should be done in consultation with out-of-parliament opposition. The US Embassy stated that, while it was within Parliament’s power to enact these reforms and it was not in violation of the June agreement, “it is regrettable that the majority failed to honor its own stated commitment to seek common ground in the Political Council.” 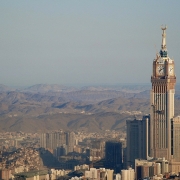 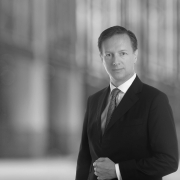 Alexander McMyn Joins White & Case as a Partner in Singapore 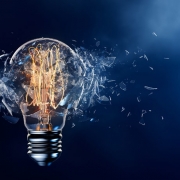 Vietnam: Legal and Financial Aspects in the M&A Process