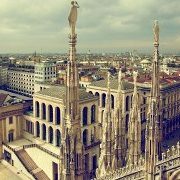 Simmons & Simmons has poached two partners from White & Case in Italy, a year after the firm closed its Rome office. 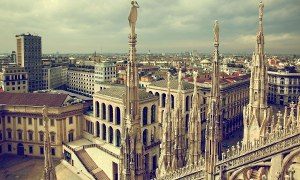 The hires come a year after Simmons’ consolidated its Italian offices by closing its doors in Rome and relocating its partners to Milan. The firm’s nine Rome partners were moved to Milan while its associates were offered the opportunity to relocate rather than lose their jobs.

At the time Simmons’ senior partner Colin Passmore said that the firm was still committed to the Italian market but added that the majority of its clients were located in Milan.

Leocani’s practice focuses on debt and securitised derivatives as well as liability management transactions and equity capital markets. She joined White & Case in 2013 after working as a partner at Allen & Overy (A&O) for seven years.

Lasagna advises clients on bank finance and capital market transactions. He specialises in leverage finance, acquisition finance, bond private placements, syndicated loans and debt restructuring finance matters. He worked as a partner at White & Case after joining the firm in 2011 from Latham & Watkins. Prior to that he worked as a senior associate at Clifford Chance.

Simmons recently lost four intellectual property partners in London to A&O after the magic circle firm pulled off a string of successful raids on the firm. A&O poached Simmons head of IP Marc Döring and partner Marjan Noor earlier in the year before picking up partners Mark Heaney and David Stone last month. 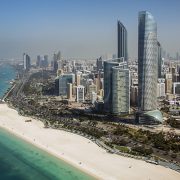 Holland was made up to partner at Ashurst in 2011 and was promoted to the role of Abu Dhabi managing partner just months later after energy partner David Wadham moved back to London. 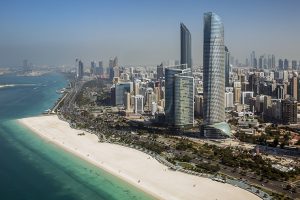 He first joined Ashurst as an associate in 1999, subsequently working in London, Frankfurt and Dubai.

Corporate lawyer Holland will become a partner in Curtis Mallet-Prevost’s Dubai office, working on M&A and joint venture transactions in both the Middle East and North Africa.

Ashurst has two offices in the Middle East, as well as an associated office in Jeddah.

One partner is based permanently in Abu Dhabi, while Middle East head Joss Dare and dispute resolution head Dyfan Owen split their time between Abu Dhabi and Dubai.

Holland’s departure comes as Ashurst has witnessed a wave of departures in both London and Asia. 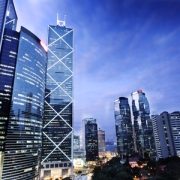 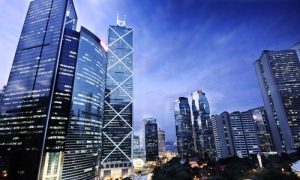 Allen’s practice focuses on commercial litigation, arbitration and investigations. He has represented clients on contractual and tortious disputes, as well as regulatory and other investigations. Allen joined Sidley in 2002 from Simmons & Simmons and became a partner in 2007.