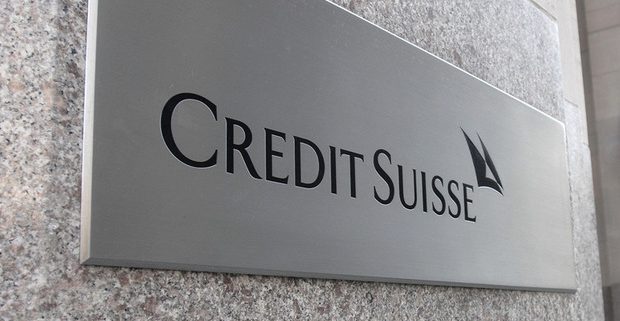 Ashurst, Allen & Overy, Linklaters and Latham & Watkins have all been appointed to the line-up, which replaces its EMEA and UK panels.

In addition to the global panel, which is expected to handle the bulk of the bank’s work, Credit Suisse has also appointed a number of firms to sub-panels covering practices such as employment, litigation, M&A and securities work. It also has a separate panel for Switzerland, and countries in Asia where it may require specific local expertise.

The move to a global panel structure is in line with wider organisational changes at Credit Suisse, with the bank moving away from regional divisions in 2016.

A spokesperson for Credit Suisse said: “The driving principle of how we now run our panels is to manage our firm relationships in a holistic way more consistent with our organisational strcture. We’re happy that what we’ve put in place is a more coherent way of managing firms – we want to make sure all parties get the most out of the relationships by managing them globally.”

The bank’s review had been delayed by several months, with firms initially hoping to have heard if they had been successful in August last year.

Santander, meanwhile, has agreed terms with 46 firms, understood to include global firms DLA Piper, Baker McKenzie and Dentons, and US firms including Latham & Watkins and Cleary Gottlieb Steen & Hamilton.