You are here: Home1 / News2 / Brexit3 / 75% of City partners back second Brexit referendum 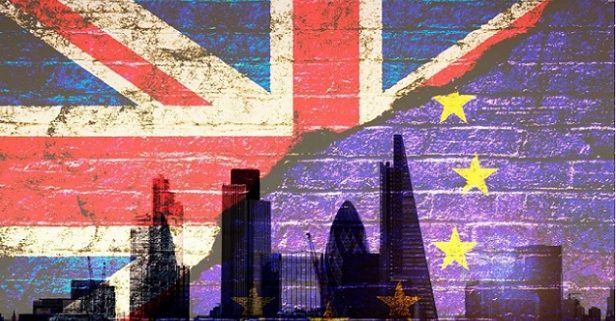 Three out of four City partners are in favour of a second Brexit referendum, according to a new a survey which has also found strong concerns among lawyers over the impact of a ‘no deal’ scenario on the legal sector. 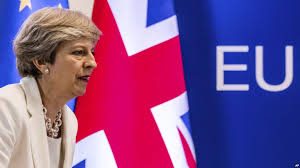 Three-quarters (75%) of all respondents to the latest Big Question survey said there should be a second referendum, with a similar proportion saying that Brexit will negatively affect the ability of UK law firms to attract the best talent and compete with increasingly aggressive US rivals.