Denise Jong, the APAC managing partner of Reed Smith Richards Butler, has confirmed that up to 40 people could be leaving the firm soon, including partners, fee-earners and secretaries.

While the exact number is still up in the air, Jong confirmed to Leaders in Law that the firm is aware of the intentions of David Morrison and five other partners from the firm’s Hong Kong-based disputes team to join MinterEllison in January next year.

The other partners are believed to be William Barber, Alex Kaung, Eddy So, Nathan Dentice, and Desmond Yu. MinterEllison could not be reached for comment. In a media release supplied to ALB, Jong said that conflicts in any law firm “as large and complex as Reed Smith” are a fact of life.

“It is inevitable that, over time, certain representations taken by the firm pose issues for litigators whose clients might need to be adverse to an industry focus of the firm,” she said.

“Our Hong Kong office has a strong and diverse litigation group, as well as a leading corporate group in Hong Kong and Asia. Notwithstanding the departures, we will continue to have 20 partners and, in total, about 100 fee earners in our Hong Kong office, one of four offices in Asia.” 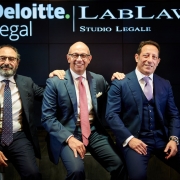 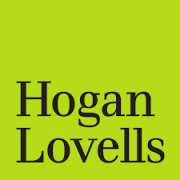 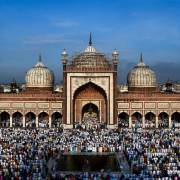 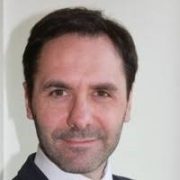 The New Lawyers: Our Story
0 replies