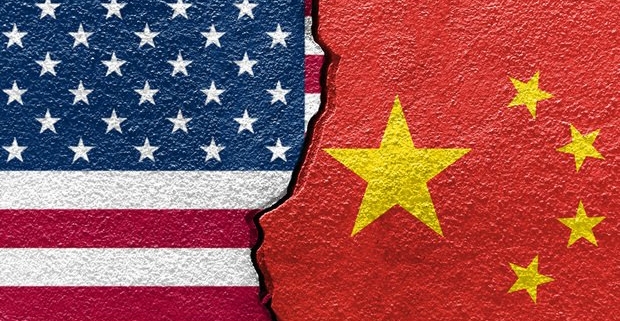 Geoffrey Sant joins from Dorsey & Whitney, where he was a New York partner in the firm’s trial department. Sant mostly helps Chinese companies and executives defend securities class actions and other commercial and employment claims before U.S. courts.

Sant will be a partner in Pillsbury’s New York office and spend “a substantial amount of time in Asia.” Fluent in Mandarin Chinese, he will primarily work out of the firm’s Beijing office and also spend time in Shanghai, Hong Kong and Taipei.

He joined Dorsey & Whitney in 2012 after spending four years with Morrison & Foerster; he became a partner at Dorsey in 2016.

The hire comes at a time when the United States and China are in an escalating battle over trade issues. Multiple rounds of high-level negotiations have taken place, but little progress has been made. Meanwhile, the Trump administration is tightening scrutiny of Chinese companies and individuals on the cybersecurity and intellectual property fronts.