On 9 March 2021, the latest Singapore-Indonesia Bilateral Investment Treaty (the “BIT“) entered into force and updates the countries’ investment protection framework vis-a-vis each other. This BIT was previously signed on 11 October 2018 with the goal of promoting stronger economic ties and cooperation between the countries, and replaces the previous Singapore-Indonesia Bilateral Investment Treaty which had entered into force on 21 June 2006 and expired on 20 June 2016 (the “Previous BIT“).

Singapore and Indonesia have historically maintained strong trade ties with each other. Despite trade disruptions brought about by the COVID-19 pandemic, Singapore was Indonesia’s largest foreign investor in 2020, with investments totalling USD 9.8 billion; the countries also enjoyed strong bilateral trade in 2020 of approximately USD 36.8 billion.

We summarise some of the more salient updates to the Singapore-Indonesia investment provisions below (where applicable, Singapore and Indonesia will hereafter each be referred to as a “State“):

The above updates to the investment protection framework between Singapore and Indonesia must be seen in context, and it would be apposite to examine the language of the BIT’s articles in light of key characteristics of other investment-related treaties concluded recently in the region.

The Regional Comprehensive Economic Partnership Agreement (“RCEP“) and the Comprehensive and Progressive Agreement for Trans-Pacific Partnership (“CPTPP“) are similar to the BIT in being modern treaties promoting regional economic partnerships, containing investment protection provisions. The RCEP was signed on 15 March 2020, whereas the CPTPP was signed on 8 March 2018 and entered into force on 30 December 2018.

In relation to the BIT’s investment provisions specifically:

The BIT serves as a prime modern example of investment treaties which seek to rebalance the distribution of rights between host States and investors, whilst retaining familiar investor State dispute settlement mechanisms which provides for recourse to ad hoc tribunals. This stands in contrast to the other strand of modern investment treaties, which adopts the more drastic approach of doing away with (or phasing out) traditional investor State dispute settlement mechanisms in favour of a public investment court system (e.g. Chapter 8 of the Comprehensive and Economic Trade Agreement). Only time can tell which approach will set the standard for the next generation of investment treaties. 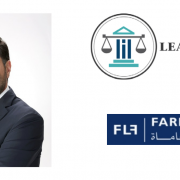 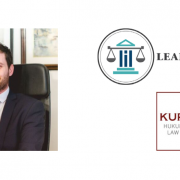 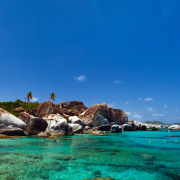 Byron Romain Joins White & Case as a Partner in Houston 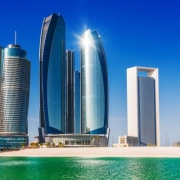 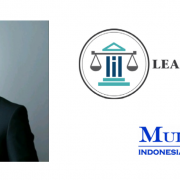