UK firm Osborne Clarke is set to close its Hong Kong office, with operations scheduled to come to an end by June – the second international firm to announce that it would shutter its office in the city in just over a month.

Recently, U.S. firm Orrick, Herrington & Sutcliffe announced it would wind down its Hong Kong operations by the end of August.

Osborne Clarke has had a presence in Hong Kong for over five years. The firm launched its office there – its first foray in Asia – after hiring two Bird & Bird partners, Marcus Vass and John Koh, who established the associated Hong Kong firm Koh Vass & Co. Since February 2019, the firm had been trading as Osborne Clarke.

However, the last 12 months have been very disruptive for law firms in Hong Kong, with first the political protests, and then the coronavirus pandemic, negatively impacting business conditions.

Following the closure of Hong Kong operations, the firm will refocus its regional growth plans on its Shanghai and Singapore offices, as well as its association with Indian firm BTG Legal. 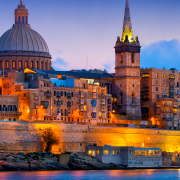 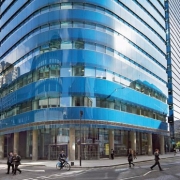