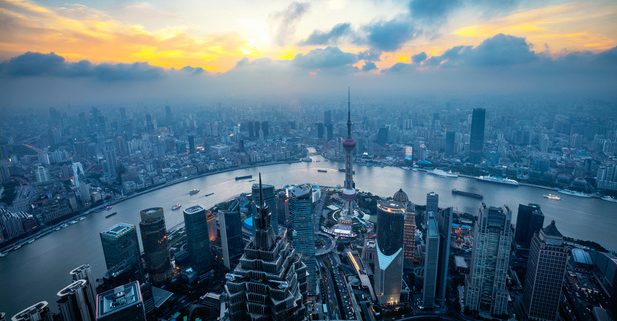 The firm has secured a long-awaited official tie-up with best friend firm Zhao Sheng, a Shanghai-based boutique led by former Linklaters consultant Eric Liu, after approval was granted by the Shanghai Bureau of Justice.

In a statement, the magic circle firm said it would combine ”focused and high-quality PRC law capability with Linklaters’ longstanding international experience”.

Linklaters China head William Liu said: “Market shifts indicate that outbound work and high-end domestic transactions will become ever more important for our business. The joint operations will help us to protect our competitive advantage both in China and globally,”

The magic circle firm has been looking to gain Chinese law capability for several years, and entered into a best friend relationship with Zhao Sheng a year ago.

Linklaters had initially planned for a spin-off with a group of its lawyers launching a separate but affiliated Chinese firm. However, the regulations around joint operations require the Chinese firm to be in existence for three years or more, and so Linklaters then opted for Zhao Sheng and sent several of its own lawyers including Liu, senior lawyer Grace Yu and counsel Zhou Zhirong to be partners at the firm.

Linklaters managing partner Gideon Moore added: “Zhao Sheng shares Linklaters’ quality, culture and values – the aim to be best in class. We want to support our clients on both their inbound and outbound projects and the joint operations will provide the seamless Chinese and international advice required for this.”