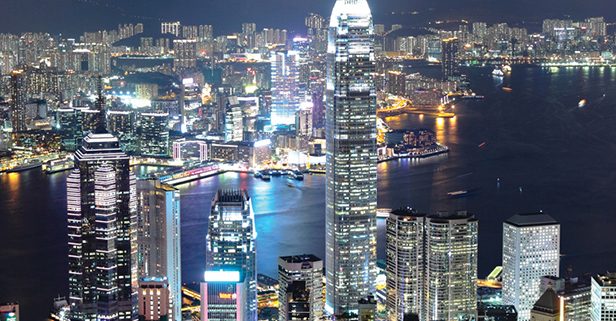 Partners from 15 international law firms in Hong Kong have drafted a letter expressing their concerns over proposed rules from the Law Society that would curtail employment opportunities for foreign lawyers in Hong Kong, and tighten up so-called “loopholes” in the city’s legal market.

The South China Morning Post first broke the story, revealing that the Law Society had sent a letter to consulting firms in early October proposing fresh restrictions on lawyers who qualified outside Hong Kong. Under the new guidelines, they would only be able to offer legal advice on cases that involved the jurisdictions they were registered in. Hong Kong law firms would also have to employ two local lawyers for one foreign lawyer, up from a ratio of one to one.

Hong Kong-based partners from international law firms, including Linklaters, Davis Polk & Wardwell, Latham & Watkins, Paul Hastings, Kirkland & Ellis, and Skadden, Arps, Slate, Meagher & Flom, were among those who signed the joint letter to Melissa Kaye Pang, president of the Law Society, voicing their concerns about the changes. While foreign lawyers are currently prohibited from directly handling Hong Kong cases, law firms based in the special administrative region reportedly sidestep this by employing such lawyers in cases that include foreign elements, and having a local lawyer sign the legal recommendation. This may allow them to avoid being named a “practicing” lawyer, as they are technically only serving in an advisory role.

One of the issues raised following the announcement by the Law Society has been the question of what defines foreign or local lawyers, as one source told SCMP that many “foreign” lawyers in Hong Kong are citizens who have studied law overseas.  Since the story broke, the Law Society has extended the consultation period from Nov. 1 to Dec. 31.