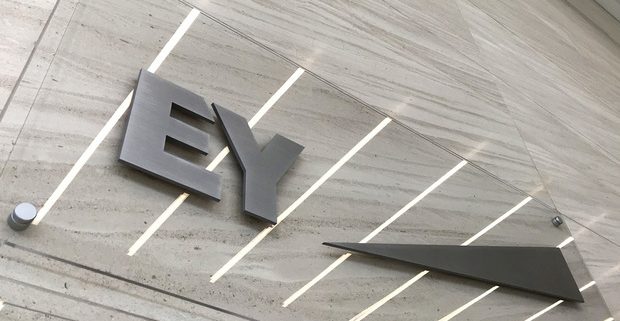 Global accounting firm EY has announced that it will launch a new Singaporean law practice with a four-lawyer team from Dentons Rodyk & Davidson.

Ang advises on commercial, mergers and acquisitions and corporate finance transactions, and will work closely with EY’s assurance, tax, transactions and advisory teams to clients in Singapore and the rest of Southeast Asia.

Max Loh, EY’s managing partner for Singapore and Southeast Asia, said strengthening the firm’s legal arm will help clients bridge the gap between business and legal advisers as they navigate across different markets.

Ang joined the legacy Singaporean firm Rodyk & Davidson in 2010 as a partner after more than a decade with local firm Shook Lin & Bok. Rodyk & Davidson, which merged with Dentons in 2016, is one of the largest full-service firms in Singapore.

EY entered local law practice in Singapore in 2014 with an association with PK Wong & Associates, a local commercial boutique. Loh said both firms have agreed on the separation but are still working on finalizing the terms and date. In 2016, EY also ended a Singapore-based foreign law practice, which was led by former Herbert Smith Freehills partner John Dick; Dick has since joined Dentons Rodyk.