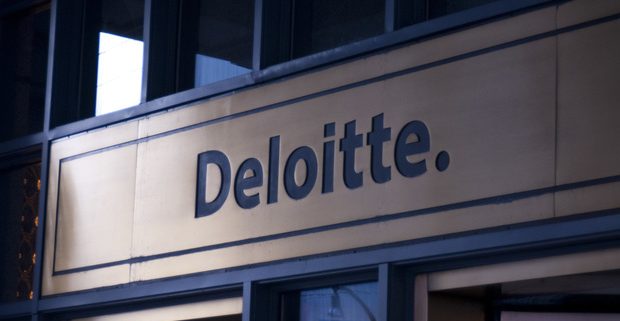 Global accounting firm Deloitte has registered a foreign law practice in Singapore as it prepares to catch up to fellow Big Four auditors in the city-state’s legal market.

Within the past two weeks, both EY and PricewaterhouseCoopers announced plans to launch Singaporean law practices with ex-partners from prominent local firms.

Records from the Singapore Ministry of Law’s Legal Services Regulatory Authority showed that the auditor registered Deloitte Legal International Pte. Ltd. as a foreign law practice in April. The firm shares Deloitte Singapore‘s office address at the OUE Downtown building and is run by managing director Rashed Idrees. The firm lists projects, corporate and banking among its practice areas.

Idrees joined Deloitte in 2017 and is listed as a leader of the accounting firm’s legal arm in Thailand, according to its website. He was a partner with Southeast Asian law firm DFDL between 2010 and 2015 and oversaw practices in Bangladesh, Cambodia, Indonesia, and Singapore. Before that, he was a Singapore partner with legacy Deacons Australia and left the firm before it merged in 2010 into Norton Rose Fulbright.

Idrees, who is registered as a foreign lawyer in Singapore, focuses his practice on project development. In 2013, he gave Thai and Bangladeshi law advice to New York-based private equity firm SK Capital Partners and co-investors on their acquisition of three specialty chemical divisions of Swiss chemicals maker Clariant A.G.