China introduced a controversial national security law Thursday that could place restraints on the pro-democracy movement in Hong Kong.

The law prohibits acts of “sedition, foreign interference, terrorism and secession.” China cited national security concerns for implementing the measure, but many warn the law will be interpreted broadly and cover protests.

China’s legislature begins its annual National People’s Congress meeting on Friday, where it could pass the law without deliberation from the legislature in Hong Kong.

Under the institution of “one country, two systems,” such a measure would need to pass the Hong Kong legislature. The legislature attempted to pass national security legislation earlier this year, but failed after being met with opposition from protesters.

The summer of 2019 marked a significant resistance to the Chinese government from pro-democracy protestors. The movement has since subsided in the form of public protest as the COVID-19 outbreak has spread throughout the world, including in Hong Kong.

Pro-democracy leaders are speaking out against the proposal and its procedure. “This is the end of Hong Kong. This is the end of ‘One Country, Two Systems.’ … Beijing has completely breached its promise to the Hong People. A promise enshrined … in the basic law,” declared lawmaker Dennis Kwok. 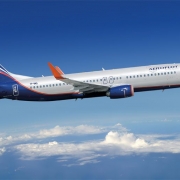 How can firms keep younger lawyers from leaving? 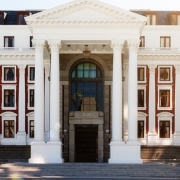 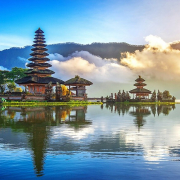 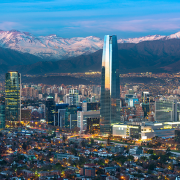 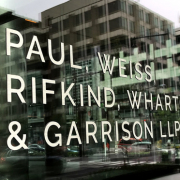 Trump Administration is withdrawing from Surveillance Treaty
Scroll to top