The Tokyo office will see most changes in this round of leadership shuffle; four of the five incumbent practice and industry leaders in the office will step down leaving one Tokyo partner among the newly appointed leaders. Singapore-based Emmanuel Hadjidakis will replace Tokyo-based Gavin Raftery as Asia Pacific chair of banking and finance, while Kuala Lumpur-based Brian Chia will replace Tokyo-based Hideo Norikoshi as regional M&A chair.

The one remaining Tokyo-based regional head will be Yaeko Hodaka, chair of the Asia Pacific industrials, manufacturing and transportation industry group. Hodaka will now share her duties with Shanghai-based Cherrie Shi, who works under Baker McKenzie’s special alliance with local firm FenXun Partners in the Shanghai Free Trade Zone. 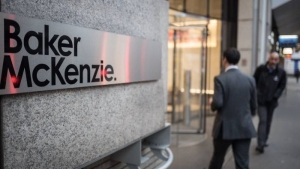 The Singapore office will see its importance boosted with the addition of two new heads to make a total of five, the three other partners continuing in their leadership roles being Stephanie Magnus, Kelvin Poa and Martin David, regional chairs of the financial institutions industry group, private equity, and projects respectively.

The number of practice and industry leaders in Hong Kong office will be unchanged at four, with three regional heads there continuing in their positions, namely Ivy Wong, Stephen Crosswell and LokeKhoon Tan, chairs of capital markets, antitrust and competition, and the consumer goods and retail industry group respectively. The only change there involves a shift in role for Isabella Liu, who will replace Bangkok-based Say Sujintaya as regional chair of the firm’s intellectual property and technology practice following a stint as regional chair of the healthcare and life science industry group.

The healthcare and life science group will be led by Sydney-based Elisabeth White, who along with Petterd will bring the number of regional heads in Australia up to five. The three continuing regional heads are Adrian Lawrence, Michael Michalandos and Bruce Webb, chairs of TMT, employment, and real estate respectively.

“I am delighted to welcome our new practice and industry group leaders to the leadership team. What is particularly exciting is that among the seven new Asia Pacific leaders, four are women,” said Baker McKenzie’s Asia Pacific chair Ai Ai Wong.

Wong was appointed to her current position in 2018 when Baker McKenzie reshuffled its overall leadership in Asia Pacific. There have been changes among those leaders since then. Last year, Hong Kong partner Milton Cheng, then managing partner for the firm’s Hong Kong and mainland China offices, became the firm’s first-ever Asia-based global chairman. The China offices are now run by Hong Kong-based partner Steven Sieker, who previously led the firm’s regional tax practice. 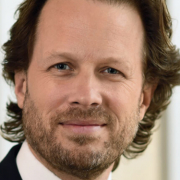 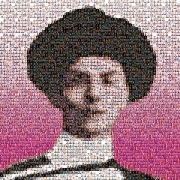 Ashurst celebrates the ‘First 100 Years of Women in Law’ 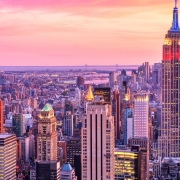 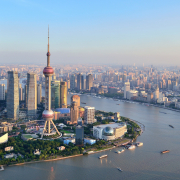 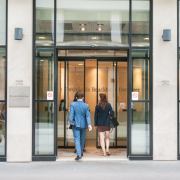 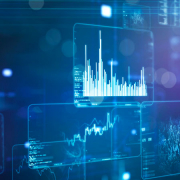