Squire Patton Boggs has hired Haig Oghigian as the head of its international arbitration practice in Tokyo from K&L Gates, where he led the commercial disputes practice. 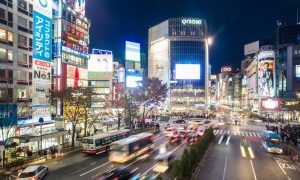 Oghigian is the second senior appointment to be made by the firm in Tokyo recently, following the hire of Scott Warren as a cybersecurity partner in July. Warren was a former general counsel for Sega and senior attorney at Microsoft Japan.

Would Brexit mean the end of the Unified Patent Court?

Freshfields muscles in on A&O relationship to advise Misys’ £500m I...
Scroll to top
This site uses cookies: Find out more.