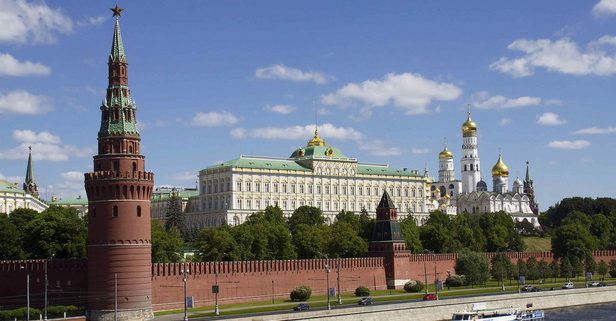 Melnikov joins the firm today (25 September) as Moscow disputes head from HSF, where he had been a partner since 2012.

His arrival will take Linklaters’ partner count in Moscow, its sole base in Russia, to 11, according to the firm’s website.

Linklaters Russia managing partner Dmitry Dobatkin: “The strengthening of our dispute resolution offering is one of the strategic development priorities for Linklaters’ Russian and CIS practice. We are confident that under Vladimir Melnikov’s leadership our dispute resolution practice will step up to a new level allowing us to protect the interests of our clients even more effectively.”

Speaking to Legal Week in March, Linklaters disputes head Michael Bennet said that he had been given a “mandate to grow” the disputes practice, which currently accounts for about 10% of the firm’s total partnership.

In addition to Moscow he identified Milan, Amsterdam, Stockholm and Lisbon as likely locations for further recruitment.

Hires for the firm’s disputes practice this year include Washington DC partners Doug Davison and Matt Axelrod, who joined from Wilmer Cutler Pickering Hale and Dorr and the US Department of Justice respectively, and Goldman Sachs managing director Susana Cao Miranda, who joined as a partner in London.

A spokesperson for HSF said: ”We can confirm that Vladimir Melnikov has retired from the partnership. We thank him for his contribution to the firm and wish him well for the future.”

HSF has been a fruitful recruiting ground for Linklaters in the past. Previous laterals include arbitration partner Matthew Weiniger QC in 2015, Hong Kong disputes partner Gavin Lewis in 2013 and City financial regulatory partners Nikunj Kiri and Martyn Hopper, who also joined in 2013.

Insight from our member Emmanuel Ekpenyong
Scroll to top